Following an initial letter in November, a bipartisan group of senators has requested further information about the immense data-gathering project 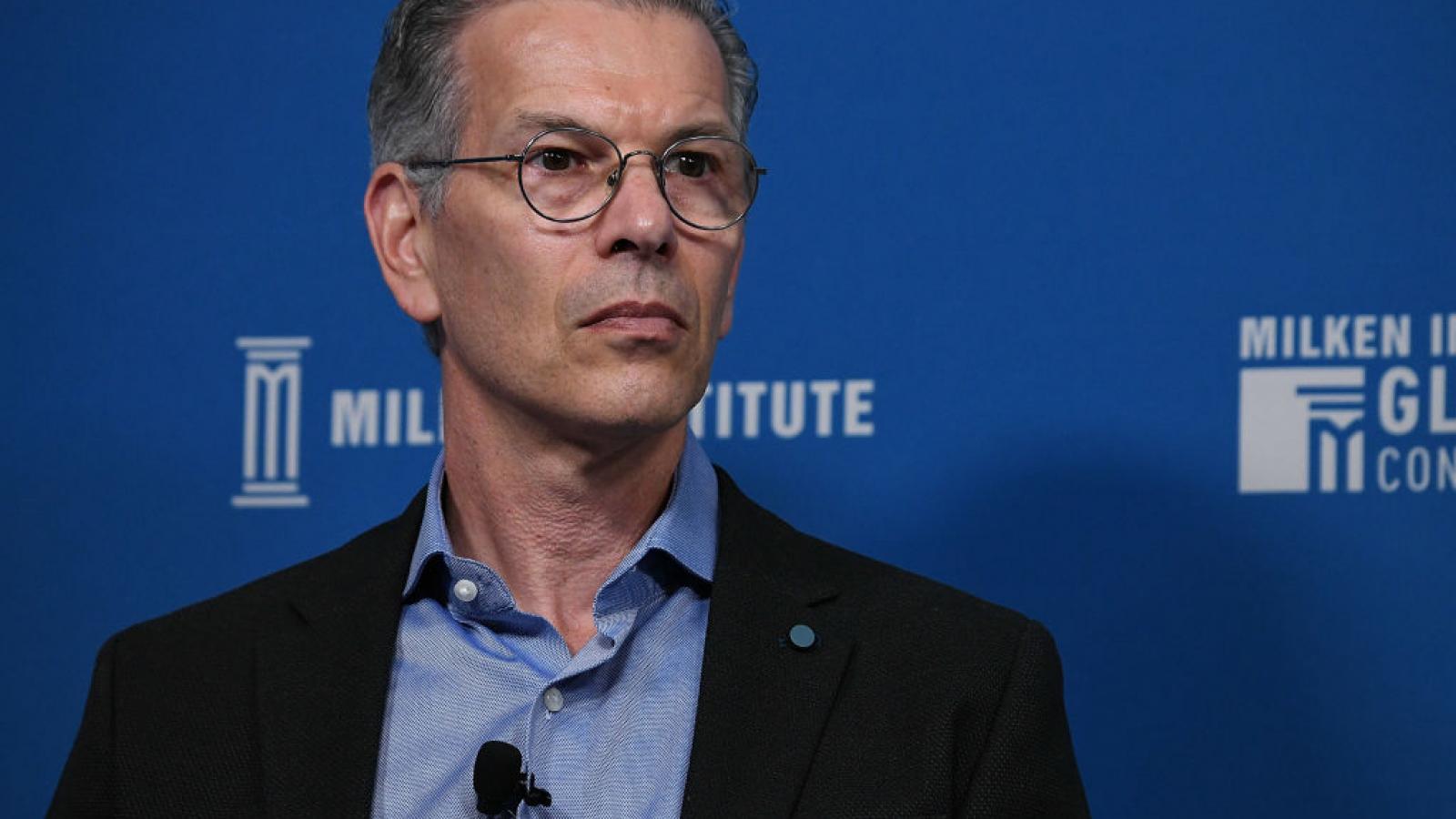 The Wall Street Journal first reported on Project Nightingale in November while it was a still under-the-radar project, aiming to collect and store the personal health information of millions of Americans from 21 states.

Blumenthal, Warren, and Cassidy then went to Google’s parent company, Alphabet Inc., to inquire about the program. Dr. David Feinberg, the head of Google Health since last January, replied to them with a reportedly vague letter - prompting the senators to follow up on Monday.

“Though Google began its response by telling us that the company was ‘proud to provide more details on Google’ working supporting Ascension,’ the response ultimately did not provide us with all the information we asked for,” wrote the senators in Monday’s letter.

It is still unclear whether patients on the data sharing list were notified that Google would be given their information and granted the opportunity to opt out. It is also unclear exactly what services Google plans to provide using this information.

“Google’s work with Ascension is designed to adhere to industry-wide regulations, including HIPAA,” wrote Dr. Feinberg in his initial response to the senators.