Google is staring down the barrel of another massive fine for abusing the world. It could rip the company apart 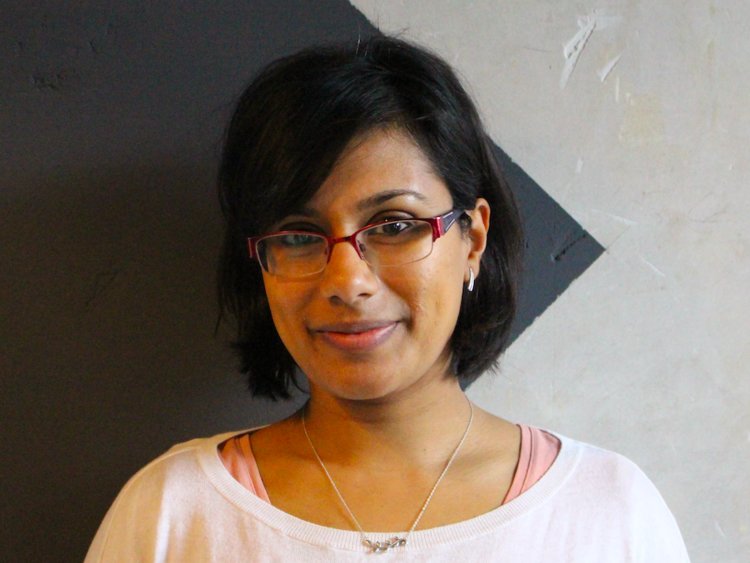 Google is staring down the barrel of its own Microsoft moment.

The search giant may be hit with another massive fine from the EU in an antitrust case that involves its popular Android operating system.

According to reports in The Financial Times and Politico, European competition commissioner Margrethe Vestager will announce her decision on the case in July. The Financial Times reported that the finding would be negative, meaning Google faces paying a substantial fine.

Politico reported that the fine could be larger than the €2.4 billion ($2.8 billion/£2.1 billion) Google had to cough up to the EU this time last year in a separate antitrust case.

But the case could have bigger implications beyond just a fine, thanks to the echoes of Microsoft's antitrust troubles in the 1990s.

These demands gave Google an advantage and hamper user choice, according to the European Commission. Android is also the dominant mobile software globally.

It has echoes of Microsoft's situation some 30 years ago.

In 1998, Microsoft had the most popular operating system in the world with Windows. It was also bundling the Internet Explorer browser and its Media Player with the operating system.

That, according to the EU and the US government, deprived users of choice, and the EU eventually forced Microsoft to release a version of Windows without Media Player. According to The New York Times, the US government's lawsuits against Microsoft helped a younger competitor rise up in search — Google.

Now, Google and its big technology peers — Facebook, Amazon, and Apple — have never faced a greater threat of break-up.

Part of this is thanks to Europe's aggressive targeting of Silicon Valley, which may prompt US regulators to act too and target Google in the same way they broke up AT&T in the 1980s.

It's also down to a growing awareness of how big technology companies have grown horizontally and spread into multiple areas, redefining traditional thinking about what constitutes a monopoly. Should the EU win this fight, it may eventually result in Google having to unbundle Android from search.

In the meantime, the search giant is vigorously defending itself to avoid such an outcome. It's contesting last year's €2.4 billion fine over how it displays search results for shopping, and is facing a third case where it's accused of using AdSense to block rivals in online advertising.

SEE ALSO: Google faces a second massive fine from the EU — this time over Android