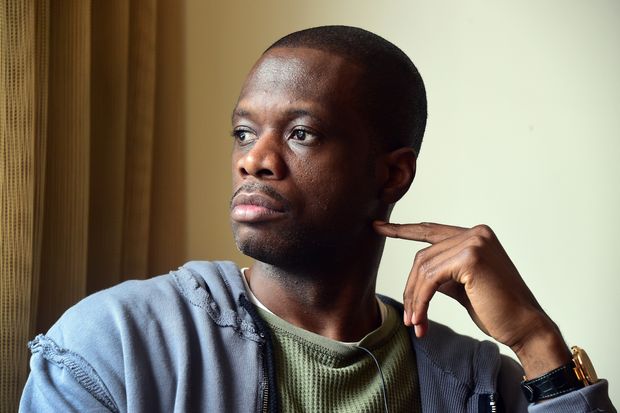 Former Fugees rapper Pras Michel was indicted on charges of funneling millions of dollars in foreign money to then President Obama’s 2012 re-election effort, amid widening fallout of the multibillion-dollar fraud scandal at a Malaysian government fund.

An indictment charging Mr. Michel with four counts including conspiracy to defraud the U.S. and making foreign campaign contributions was unsealed Friday.

The founding member of the Fugees hip-hop group was accused of taking money from a Malaysian businessman, who is the alleged mastermind of the fraud at Malaysia’s 1MDB fund, and using around $2 million to support Mr. Obama’s campaign.

The businessman, Jho Low, who was indicted last year on conspiracy charges, faces additional charges alongside Mr. Michel for his alleged role in the contributions. Mr. Low has denied those allegations and remains at large.

According to the indictment, Mr. Michel paid $1 million in money he received from Mr. Low to a 2012 political group that supported Mr. Obama, and an additional $865,000 to straw donors to support Mr. Obama’s campaign—people he reimbursed for their contributions.

Barry Pollack, a lawyer for Mr. Michel, said his client was innocent and expected to go to trial. “Mr. Michel is extremely disappointed that so many years after the fact the government would bring charges related to 2012 campaign contributions,” Mr. Pollack said.

A representative for Mr. Low said in a statement that Mr. Low was innocent. “The allegations against Mr. Low have no basis in fact: Mr. Low has never made any campaign contributions directly or indirectly in the U.S. and he unequivocally denies any involvement in or knowledge of the alleged activities,” the statement said.

A representative for Mr. Obama’s campaign couldn’t immediately be reached for comment. A spokeswoman for Mr. Obama previously declined to comment on the investigation into the donations.

1MDB was a state economic-development fund set up by former Malaysian Prime Minister Najib Razak in 2009. The U.S. Justice Department has said at least $4.5 billion was stolen from the fund between 2009 and 2014 and used to pay bribes to government officials, pad a slush fund controlled by the former prime minister and purchase hundreds of millions of dollars in luxury goods including jewelry, artwork and real estate.

Mr. Najib has pleaded not guilty to charges in Malaysia related to the scandal and he is currently on trial.

During 2012, Mr. Michel became a major donor to organizations that backed Mr. Obama’s campaign, The Wall Street Journal has previously reported. Over September and October of 2012, he donated more than $1.3 million, including $1,225,000 to a super PAC called Black Men Vote.

Mr. Michel also made other donations that year, including $40,000 to the Obama Victory Fund; $33,332.52 in total to Democratic parties in Wisconsin, Ohio, New Hampshire, Iowa, Florida and Colorado; and $2,500 to Obama for America, the official campaign vehicle for Mr. Obama, the Journal previously reported. 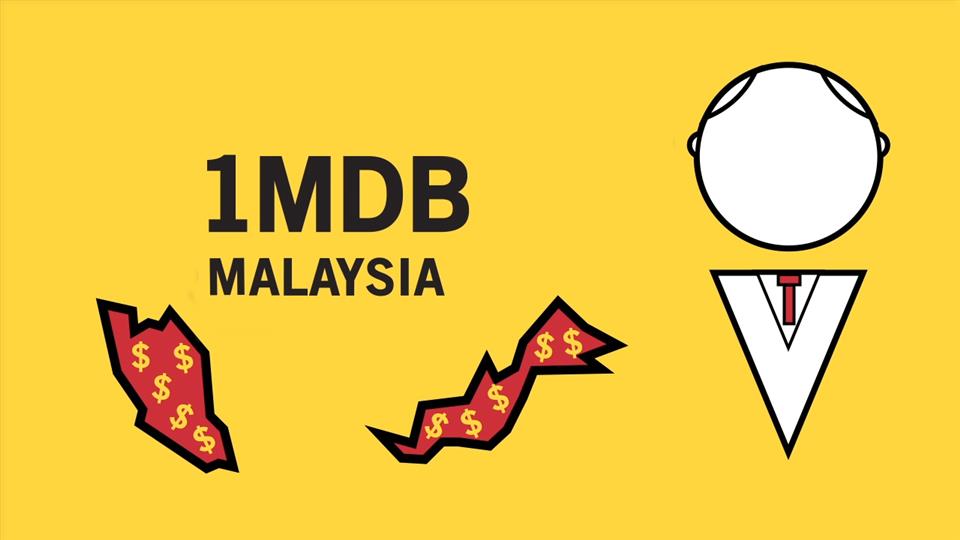 How the 1MDB Scandal Spread Across the World
Starting in Malaysia, a scandal involving the 1MDB fund set up by Prime Minister Najib Razak now involves at least 10 countries, including the U.S. This animation shows how money allegedly misappropriated from 1MDB moved through global wealth centers before being used to buy real estate, art, and other assets around the world, including in New York and Beverly Hills. Illustration: Oliver Osborne for The Wall Street Journal.

The Journal has reported that prosecutors have been examining whether laundered funds from Mr. Low went to a stream of consultants and lobbyists and both Democratic and Republican donors. They have been looking at circumstances surrounding a $100,000 donation in December 2017 to the Trump Victory committee, which is involved in helping re-elect President Trump in 2020. Mr. Low sought out teams of lobbyists in part to help shut down the Justice Department’s investigation of 1MDB, one of his associates has admitted in court. The investigation has to date led to civil court actions to seize $1.7 billion of the funds allegedly misappropriated from the fund.

The associate, a former Justice Department employee, George Higginbotham, pleaded guilty in November to helping funnel tens of millions of dollars into the U.S. for Mr. Low, by helping him conceal from U.S. banks the origin and purpose of the funds. Mr. Higginbotham, who officials said had no influence over the probe, is now cooperating with it.

Earlier this week, a former Goldman Sachs managing director was extradited from Malaysia to face related charges in federal court in Brooklyn, increasing pressure on the bank, which underwrote $6.5 billion in bonds for 1MDB.

Goldman has consistently denied wrongdoing. The bank said certain individuals from the former Malaysian government and 1MDB lied to it about the proceeds from the bond sales.

In a sign of the high level of interest in the continuing 1MDB investigation by the Justice Department’s leadership, both Attorney General William Barr and the assistant attorney general overseeing the criminal division, Brian Benczkowski, received waivers to participate in the investigation and related litigation. They were both originally recused from the matter because Goldman hired their former law firm, Kirkland & Ellis, to represent it in the investigation.

It is unclear when Mr. Michel, known for performing the song “Ghetto Supastar (That Is What You Are),” first got to know Mr. Low, but the indictment says Mr. Low provided him with around $21 million in 2012.

Both men tried “to gain access to and potential influence with” a candidate identifiable as Mr. Obama, while “concealing…the true source of the money,” the indictment says.

Mr. Michel sought to have Mr. Low attend several fundraisers, including one in June 2012 for which Mr. Low traveled from Singapore to Miami on his private jet. He was denied admission shortly before the event began, the indictment says, but Mr. Michel brought Mr. Low’s father to another fundraiser, in which the two men had their picture taken with Mr. Obama, the document says.

—Bradley Hope contributed to this article.

Write to Aruna Viswanatha at Aruna.Viswanatha@wsj.com