Stanford University Is One Big Cesspool of Corruption, Rape And Frat Boy Extremism

Stanford fires sailing coach 'who was paid $110,000 to get a student into college who chose to go elsewhere - then was offered $500,000 for ANOTHER fake athlete who didn't even end up applying'

Vandemoer, 41, was charged with accepting a total of $270,000 in contributions to the school's sailing program for agreeing to recommend two prospective students for admission.

The school said on Tuesday that neither student came to Stanford but that 'the alleged behavior runs completely counter to Stanford's values.'

Scroll down for video 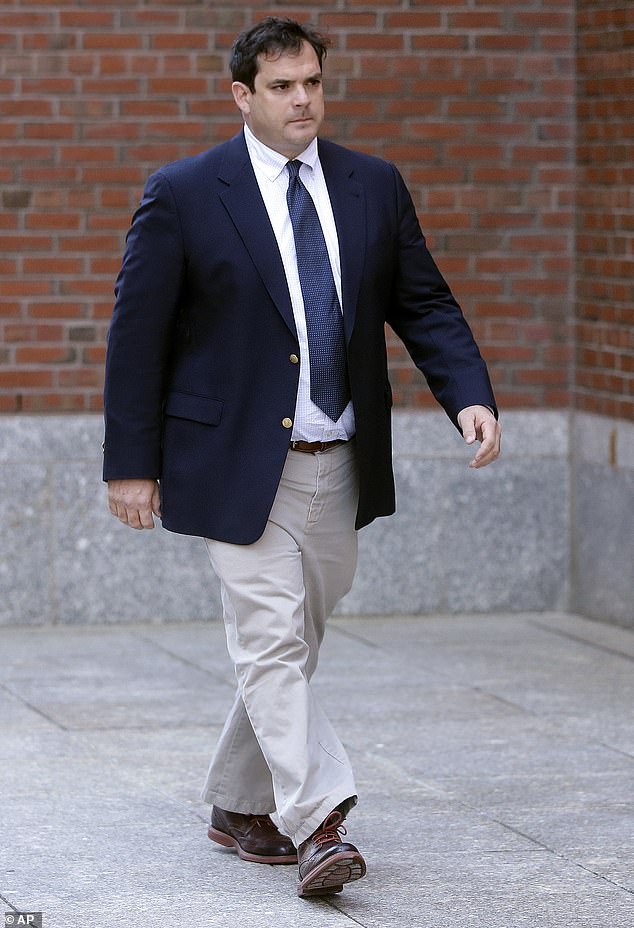 John Vandemoer, now former head sailing coach at Stanford, arrives at federal court in Boston on Tuesday to plead guilty to one count of conspiracy to commit racketeering 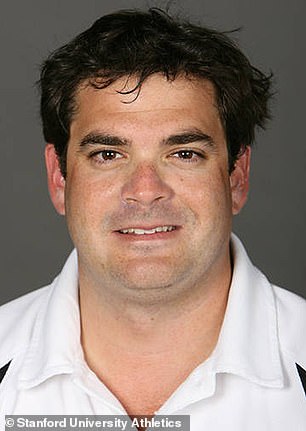 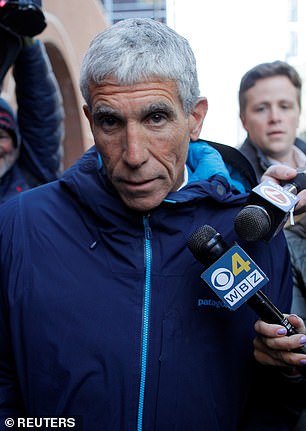 Vandemoer, 41 (left), was charged with accepting a total of $270,000 in contributions to the school's sailing program from William Singer (right), the accused mastermind of a massive college-admissions bribery scheme 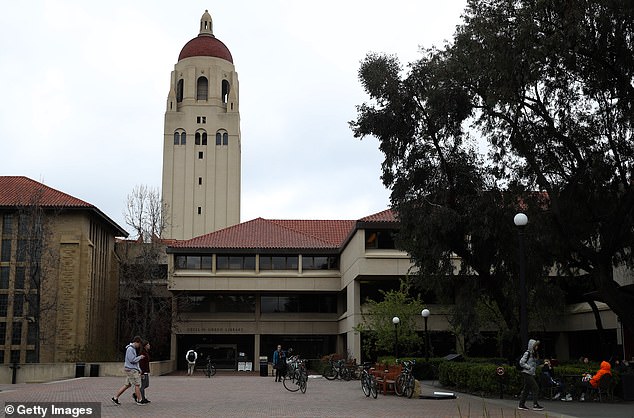 Stanford said it has no evidence that anyone else at the school is involved but will conduct an internal review.

Vandemoer pleaded guilty in federal court in Boston to one count of conspiracy to commit racketeering, which carries a sentence of up to 10 years in prison.

He was released on his own recognizance pending his sentencing, which is scheduled for June 12.

According to his Facebook profile, Vandemoer is married to Olympic sailor Molly O'Bryan Vandemoer and the couple have a young son together.

Vandemoer and eight other current or former college coaches are among the 50 people indicted in the nationwide college admissions scheme, according to court documents unsealed Tuesday in Boston.

The alleged plot involved getting students admitted to some of the top schools in the country as recruited athletes - regardless of athletic ability - and helping those applicants cheat on their entrance exams, according to the documents. 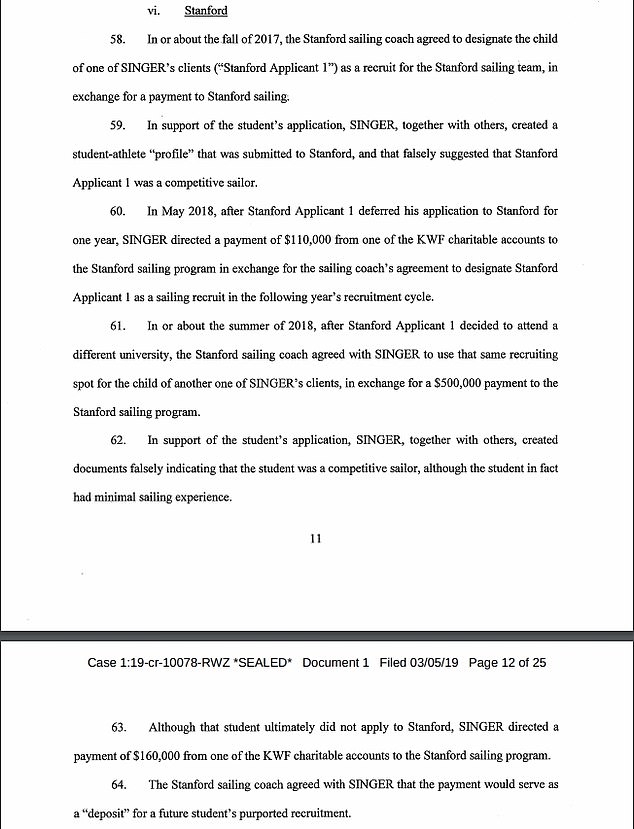 His involvement with the two students' potential admissions is detailed here 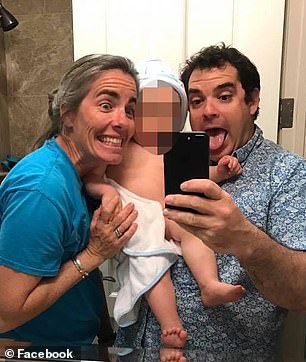 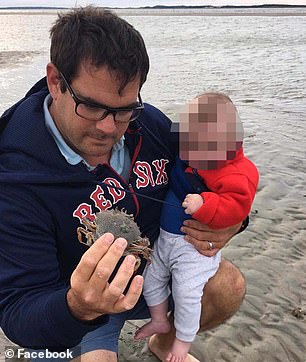 According to his indictment, Vandemoer (pictured left with his wife and son) accepted a total of $270,000 to recommend two prospective students for admission 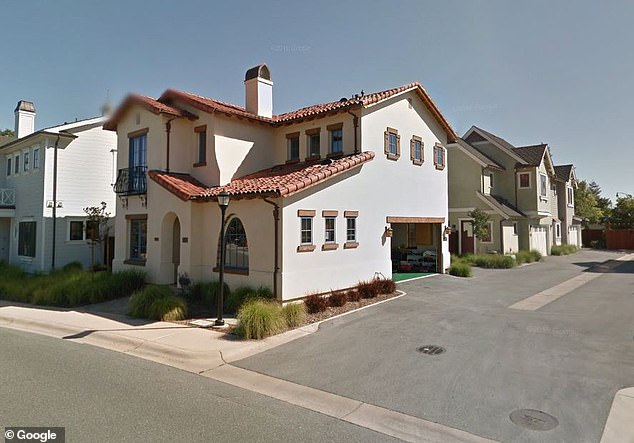 The entire scheme was allegedly orchestrated by William Rick Singer, the founder of the college consulting business Edge College & Career Network, also known as The Key, in Newport Beach, California.

Prosecutors said parents paid Singer about $25million to bribe coaches and administrators into pretending that their children were athletic recruits to guarantee their admission.

The indictment states that in the summer of 2017, Vandemoer agreed to designate the child of Singer's clients as a recruit to his program, in exchange for a payment to Stanford sailing.

In support of the teen's application, a phony student-athlete profile was created and submitted to Stanford, falsely claiming the applicant was a competitive sailor.

The following spring, after the student deferred his application to Stanford for a year, Singer allegedly paid $110,000 from one of his charitable accounts to Vandemoer's sailing program at Stanford in exchange for the coach's agreement to designate his client's child as a sailing recruit the following year.

In the summer of 2018, the would-be recruit decided to attend a different university, so Vandemoer agreed to Singer's request to use his spot for another client's offspring to the tune of $500,000, the charging documents allege.

The indictment states that more documents were falsified to portray the new recruit as a competitive sailor, 'although the student in fact had minimal sailing experience.'

That student ultimately did not apply to Stanford, but Singer allegedly ended up paying $160,000 to Stanford sailing to serve as a 'deposit' for a future applicants' recruitment.

Before being hired at Stanford in 2007, Vandemoer coached the US Naval Academy’s sailing team, reported The Mercury News.